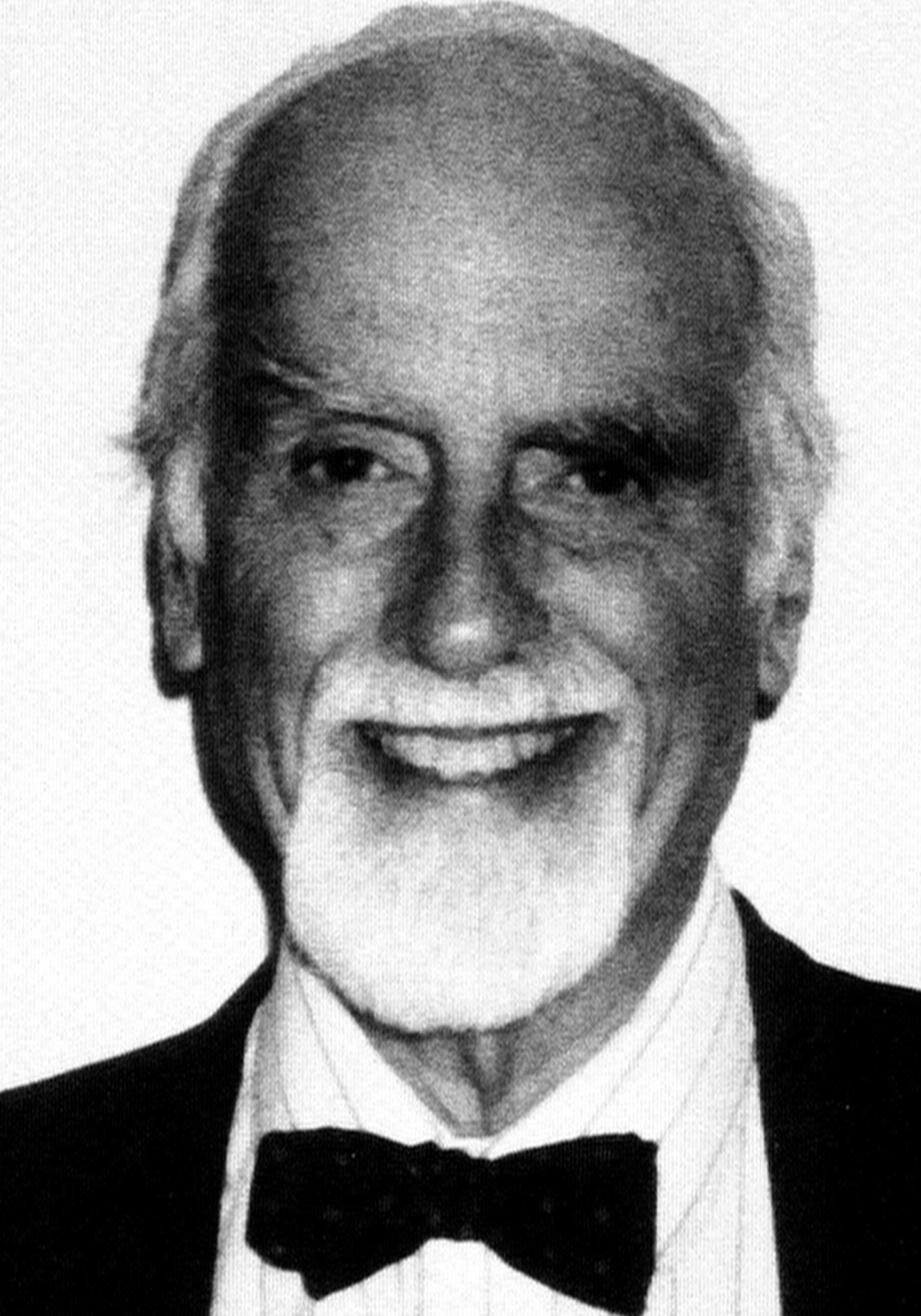 The Three Needs Theory, also known as need theory, is the best-known theory of David McClelland, a Harvard professor who spent thirty years conducting research on motivation. He sought to understand human nature and develop tools to measure how people make choices.

McClelland’s Theory of Three Needs outlines the three desires that an individual could possibly have. Each person is motivated by power, affiliation, or achievement. One trait is usually more dominant, but the others are present in an individual as well.

There are many theories that examine motivation, some of which have similar elements to McClelland’s theory. For example, in his Achievement model, McClelland studies those who try and be better and achieve more. This is similar to both Herzberg’s ideas on high and low achievers as well as Maslow’s theory of Self-Actualization.

While his ideas are used primarily to assess work performance, McClelland conducted other studies that centered on motivation. He researched how motivation affected one’s health; an individual’s drive to succeed can cause stress, high blood pressure, or abnormal hormone levels. This demonstrated that internal factors, i.e. a motive, can cause a physical response. Some were not convinced, but these ideas provided a foundation for future studies.

If an individual’s predominant motive is power, they are motivated to influence others and take control. While the extreme example of Hitler in Nazi Germany may come to mind, this motive actually takes on a more mild form of coach or leader. They do not seek to implement a dictatorship but hope to motivate others, delegate responsibility and influence those around them.

A coach is a good example because it perfectly illustrates the idea of letting the players (or in this case, employees), do their job while they assess the situation and make decisions. The players and employees are aware of their responsibilities and are highly skilled to perform them.

McClelland found that power-motivated individuals were best suited for leadership positions within a company. If they were able to effectively delegate tasks in the workforce, they were often able to be successful leaders. This does not mean that all power-motivated individuals will make good leaders. Each personality is unique and those who are aggressive and authoritative may actually decrease the work performance of their employees.

The Power Motive is not without its own disadvantages. Individuals who are motivated by power are often flighty and frustrate easily. They have no problem moving locations or changing situations if the opportunity presents itself. They have a reputation for being “ladder climbers,” or working their way up the organization as soon as a better position presents itself. Some believe that they are not invested in their role, but just simply biding their time until the next one is available. As they will simply abandon their position in their search for fame, recognition and wealth, it is difficult to dispel those ideas.

If an individual’s predominant motive is achievement, they are motivated to do better for the sake of doing so. They hope to exceed expectations and are pleased when they surpass their peers. These individuals like challenges and want to be in charge of their success.

Achievement-oriented individuals will change the situation or the location if they feel like it is not meeting their needs. They do not like working in groups because they do not like having limited control over the outcome. Instead, they prefer to do work where the results are clear and visible.

Many entrepreneurs are motivated by achievement. They have the drive to be successful and this is, in turn, vital to the economy. However, this may not mean that they are the best bosses to their employees. Achievement-motivated individuals often prefer to do things themselves, leading them to micromanage things in a business. They prefer not to work in a team and often fail to share the workload and responsibility. It is a double-edged sword: they experience success and rise to management positions, but this same personality is what keeps them from being successful in those roles.

If an individual’s predominant motive is affiliation, they are essentially motivated by social connections. They are primarily motivated to fit in and please others, and value their relationships with their peers. These individuals appreciate familiar situations and are unlikely to leave their work location. They also do not like working alone and try to avoid disappointing their coworkers and managers at all costs.

Even though affiliation-motivated individuals work well in a team, they are often not the best employees. They are not motivated to do better as they are content to stay in their position. There is no drive to improve their employee status or their personal position, which makes them, in effect, the least effective workers.

How it is used

The Three Needs Theory is most often used in business or corporate settings. It has enabled the use of personality tests in employees. Originally dismissed as irrelevant, personality tests became more popular when managers were attempting to discover what motivates their employees. Personality tests also enable the manager to learn more about each individual. 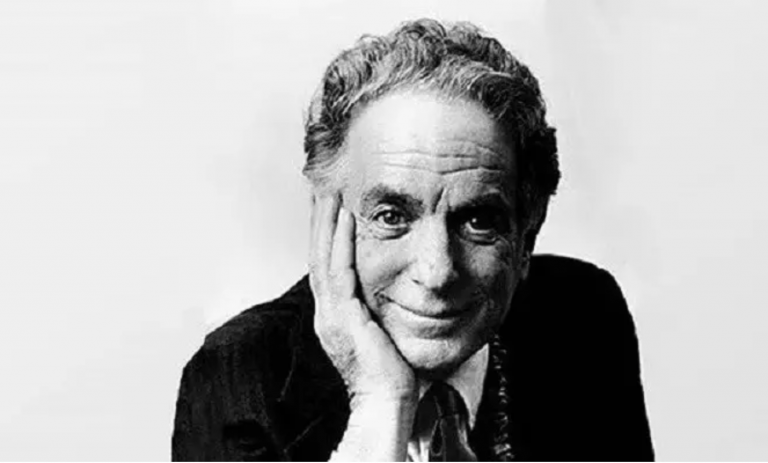 Businesses and organizations have long sought for answers on how to boost employee production, and therefore,… 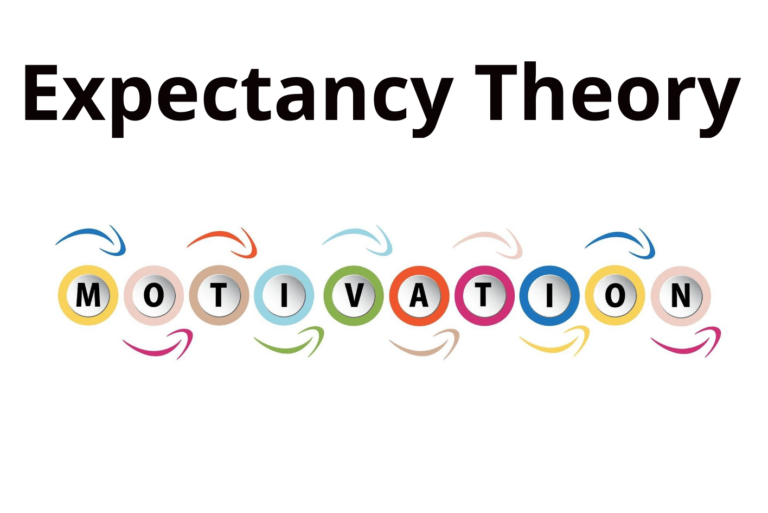 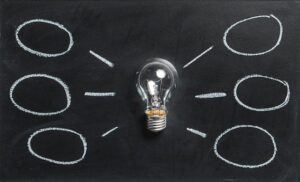 This site is developed by Dr. Serhat Kurt. Our mission is to foster educational excellence.